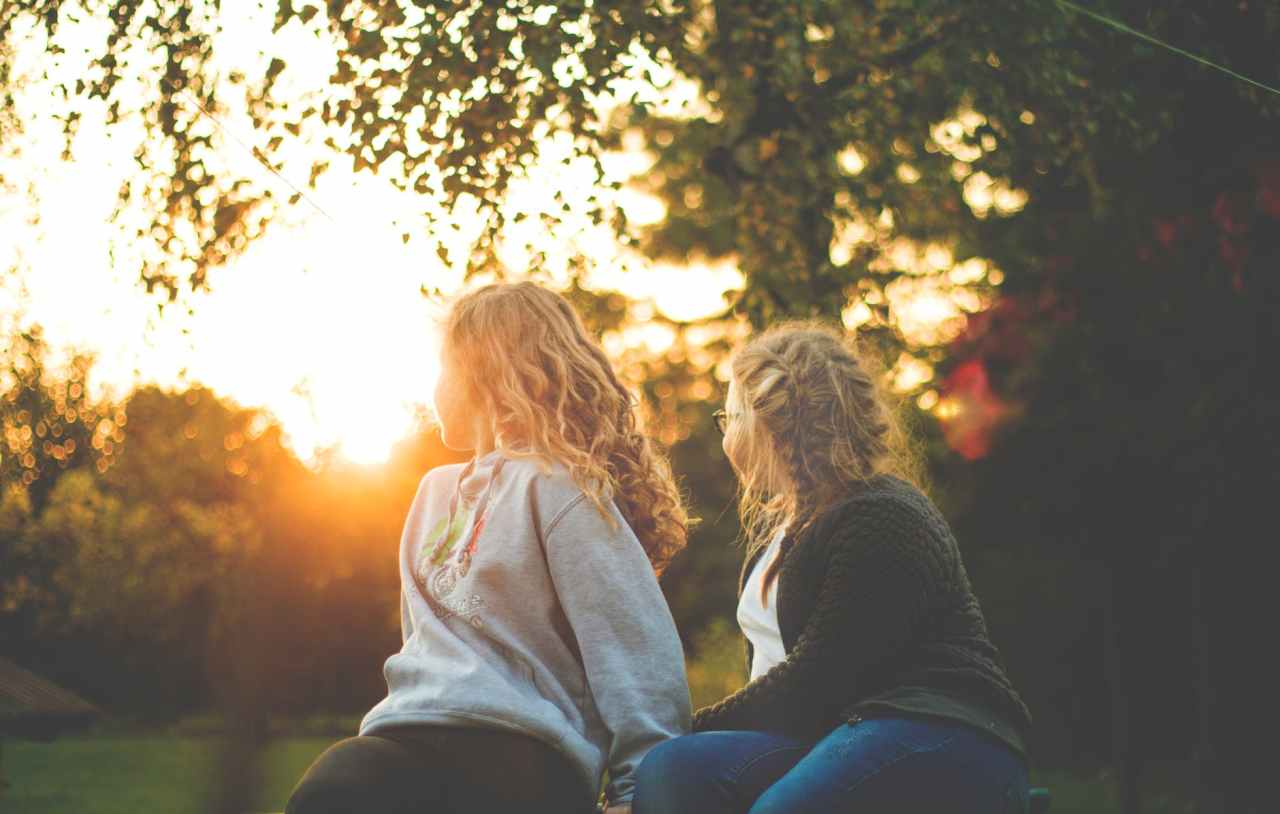 Photo by Studio 7042 on Pexels.com

Being a Christian has it’s ups and downs, when you first become a follower of Christ you feel like you’re living on a cloud, everything is going your way, you’re elated from the experience of feeling Christ’ presence in your life on a level you’ve never imagined you’d ever reach in this lifetime so the experience ending is out of your realm of possibility, UNTIL IT HAPPENS, that meaning THE REALITY OF WHAT IT MEANS TO BE A CHRISTIAN BEGIN TO SET IN and you begin to see that everything will not be peaches and cream in life now that you’ve accepted Christ into your heart, IT’S ONLY THE BEGINNING OF THE TRIALS AND TRIBULATIONS YOU’LL FACE IN LIFE, the only difference ( I MEAN BIG DIFFERENCE) JESUS IS NOW HERE TO HELP YOU THROUGH THESE TIMES AND IT MAKES ALL THE DIFFERENCE IN THE WORLD.

This morning a friend of mine was telling me he felt like there was no hope for those in the world who refuses knowledge whether of Christ or of the world and he’s saying this based on what HE’S seeing with HIS EYES, so I had to remind him in a not so nice tone (respectful) but not so nice, (BECAUSE SOMETIMES YOU MUST TELL PEOPLE LIKE IT T. I. IS in order to get them to see that they’re eyes are playin’ tricks on them and as long as Jesus has yet to come back, there’s still hope for everyone regardless of what we’ve done in our past, what was Jesus’ whole point of dying on the cross for our sins over 2000 years ago FOR US TO HAVE NO HOPE NOW 2000 YEARS LATER? I DON’T THINK SO!!! THERE’S ALWAYS HOPE IN CHRIST AND IT WILL ONLY END WHEN Satan and his followers are put into the bottomless pit for eternal damnation in the lake of fire.

A friend whom I’ve known for years just had her heart broken by a guy she’s dated off and on for 5 plus years, he’s cheated, lied, disrespected, stalked, and belittled her most of the relationship and she being the kind hearted person that she is he saw that and took advantage of her vulnerability with the right words, at the right time and circumstance. He was not a generous man either, he was rather stingy, never missing an opportunity to remind her of the monies he loaned or given her, YIKES THERE’S NOTHING WORSE ON THIS PLANET THAN A STINGY MAN!! Last evening her “woman’s intuition” kicked in so she decided to pay him a surprise visit when she sees him with a SUPPOSED EX at his house under some bogus reason of her being there to pick up some pictures she left at his house over 5 years ago when they split, WOWWWWWW pictures huh?

When my friend asked him to put her out so they can talk, he refused and took up for the ex right there in front of my friend ( I KNOW SHE WAS BOILIN’ AT THIS POINT) she lost her mind and focus for a second and now she has to deal with the aftermath, the entire time she was telling me of what happened I found myself thinking back to when I went through the exact same thing with my daughter’s dad, he did the same to me so I had to describe to her what I was feeling at the time and how I responded to the situation, I told her how I was angry with God and myself for me putting me in this position to be hurt again by a man I trusted and loved, and on top of it, she has a child who’s very attached to him and now she has to get use to not seeing him just like her mom does.

I feel so bad for her, I know she loved him, we’ve clashed and actually not spoken to each other a few times because of him, I never thought he was good enough for her, I hated the way he put her down how she could never do anything right to his satisfaction and when I would try to talk to her about him she would stick with him and all I could do is tell her what I thought, pray that eventually she listens, and that the Lord helps her to make it through when he hurts her again now here we are, he’s hurt her again but this is the last time, she’s done with him and sees the mistakes she’s been making over the years trusting him and now she feels like she’s wasted her life and time dealing with him.

I told her that she has not wasted her time or life, God has been blessing her in a big way as of late and she now must use this time (what I call wilderness time like the children of Israel) to REFOCUS AND REPRIORITIZE HER LIFE according to God’s will, use this time to sit still in God’s presence and just BE! Use this time to cry, scream, yell, not eat, not sleep, lay around like broccoli, BE ANGRY WITH GOD, YOURSELF, THE OTHER WOMAN, AND YOUR EX until one day you decide that you want to get back to your old self and you do that through prayer and the word of God, Psalm 139 the entire chapter is my personal favorite when I’m hurting and doubting myself (we women tend to do that when men hurt us deeply) it always makes me feel better about myself and my current situation knowing that I’m going through a tough season but it’s only for a season and knowing that Christ is here going through this  FIRE with her like he WAS and IS even today with me makes it ALL WORTH IT!

We prayed together before we departed ways, I will add her to my prayer circle because she needs all the prayers she can get right now, I FEEL FOR HER, I KNOW EXACTLY HOW SHE FEELS, I will be here for her as long as she needs me and will pray to the Lord to give me the right words to say to her when she needs them. As a Christian we are not promised an easy life with no problems it’s the direct opposite we’re told of trials and tribulations with help from the Lord, all we have to do is ASK!!! BE BLESSED