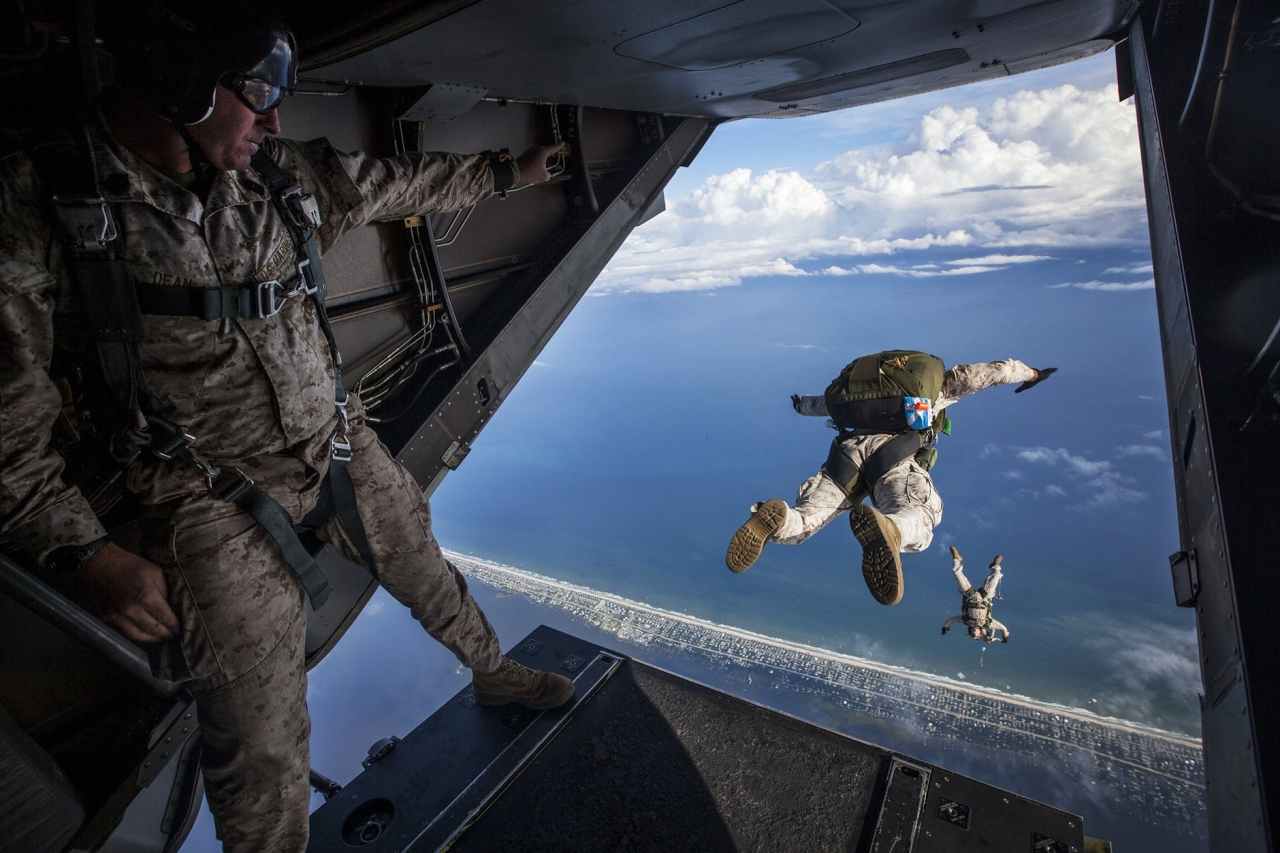 Photo by Pixabay on Pexels.com

THIS PHOTO DESCRIBES MY LIFE, I’M A VETERAN AND A SOLDIER FOR THE LORD, HE HAS BEEN BLESSING ME LEFT AND RIGHT DURING MY WILDERNESS TIME. I AM SO IN AWE OF HIS GOODNESS AND MERCY GIVEN FREELY TO ME REGARDLESS OF MY PAST AND PRESENT MISTAKES AND I CAN’T IMAGINE MY LIFE WITHOUT HIM, THANK YOU LORD!!! Since we’ve last connected, I mentioned how the Lord has brought me “MY DAVID”, a man after my heart after all the heartbreak I’ve experienced in my past so I’m giving ya’ll the latest on what has transpired in the SPIRIT REALM in the last week, it began when David and I MUTUALLY decided to not be intimate until we are married, we both acknowledge God bringing us together and the way in which it happened so it’s important that we do everything by the bible as closely as possible including and especially NOT FORNICATING, DESIRING TO SAVE OURSELVES FOR OUR WEDDING NIGHT.  We respect each other but we LOVE God more than enough to let Him down. IT’S THAT SIMPLE.

I invited David over for dinner, I cooked fried chicken and green beans mixed with onions, corn, and potatoes he really appreciated the effort and love I put into making his first meal for him, I was praying he would like it while secretly knowing in my heart that he will like my cooking because I know my cooking SKILLZ, MY FATHER TAUGHT ME WELL, THANK YOU DADDY and low and behold, HE LOVED MY COOKING and told me he was honored to have finally found a woman who wants to take care of him as much as he would like to take care of her, with him it was always one sided, he was the one always giving and rarely receiving anything in return besides contentment, selfishness, etc. his sister has given me the full back story of his colorful past plus he has been very open and honest to my questions, anyway, after an early supper we decided to take a nap, it had been a long week for the both of us and we were tired, we wandered whether or not we would be able to control ourselves in such close proximity so we decided to see what would happen and laid down in my bed FULLY DRESSED.

Speaking for myself, it was very difficult to lay next to him and not give into the passions that are building inside of me for him as the days pass and I learn more and more about him, he has touched my heart in a way that it’s never been touched before and I’m anxious to be with him BUT ON THE FLIP SIDE, I knew this was a test to see if we would pass or fail our pledge to not be intimate before marriage. The longer I laid next to him the more difficult it got, the flesh tried to take over for the both of us BUT WE REFUSED TO GIVE IN TO THE FLESH, WE PASSED THE TEST, OUR CLOTHES STAYED ON, WE WERE SO PROUD OF OURSELVES FOR NOT FAILING GOD. We thanked Him for giving us the strength to resist temptation during our prayer session, we continued to hang out before he left to go take care of his BABIES ( butcher & mammas his pit bulls).

We had dinner the next evening, this time he spent the night (bad weather) we were fully dressed and passed the test AGAIN, WE WERE PROUD OF OURSELVES EVEN MORE because we felt like we were growing and struggling together on the same level and we were definitely okay with that. We talked most of the night as we laid next to each other it was fun laughing and learning each other’s ways and sense of humor, he left to care for our babies before work and I slept until it was time for me to go to work, as usual I prayed for my family, friends, and country before getting out of bed to begin my day.  The day prior my ex and I fell out for the last time, he had no idea that I’d moved on from him over the past few months, he just assumed that I would always be there for him but now he had to face reality when I told him I was seeing someone before hanging up in his face.

David and I had our dinner the next day after the last confrontation and the next day afterwards, THAT’S WHEN WE PASSED THE TEST TWICE HALLELUJAH! I was telling my best friend about David and my ex when I remembered I had one photo left of me and my ex that I needed to get rid of so I decided to burn the picture as a symbol of this relationship ending and the next phase of my life beginning with David and once the picture completely burned, I clapped with joy, cleaned up the mess and went on about my night. The next day my ex texted me apologizing for his horrible treatment of me and asked that I pray for him, we apologized for our individual faults in our friendship and called it a day but before I responded to him I called David because I didn’t want to keep this from him so I read him the text, responded with input from him and sent it to my ex. David was happy to see that I wanted to be honest and forthcoming with him, he told me that he loved me and thanked me for respecting him and our budding relationship.

That quickly the devil tried to bring the past back to the present, both David and I had received messages from our exes after we passed the test we recognized that we were on the right track and to stay diligent and faithful in Jesus and His word He will bless our relationship for our efforts. We also experienced car problems and other issues but we held our own regardless of the drama. I was able to introduce him to my PAPA for the first time, he agreed to give me away at my wedding in place of my father who’s deceased, when I asked papa to stand up for me, it was a very endearing time between us and when he accepted I cried and thanked him for accepting my request, he’s getting his tuxedo ready and the family is allowing us to get married at their home, everything is working out for the good and I thank God for it.

The bottom line is that when you stay faithful to God, He will bless you even when things aren’t going your way, that’s how He operates, THAT’S THE WAY HE ROLLS, David and I will continue our bible study and prayer sessions as we strive to grow in the Lord, I’m so thankful to God for sending him to me and although it was late in life, I’M GLAD TO KNOW THAT IT’S BETTER LATE THAN NEVER!! STAY FAITHFUL MY PEEPS BE BLESSED ALWAYS